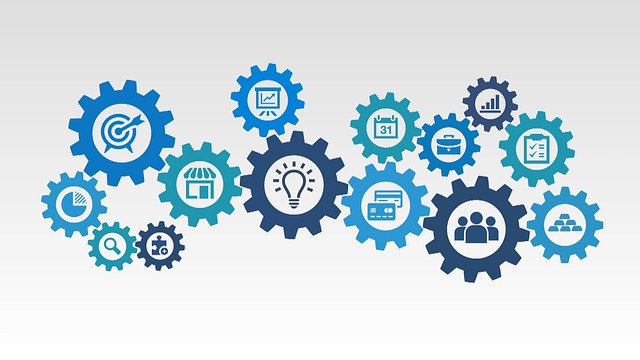 After both the terms of office of current President Eduardo Vendrell Vidal, Spain, and Vice-President Roland Ibbett, United Kingdom, are coming to an end in December of this year, the General Assembly elected a new leadership during their meeting in Lisbon on 23 October 2017.

As of January 2018, Prof. Liz Bacon, University of Greenwich, UK, will be the new President of EQANIE. Prof. Simone Martini, Università di Bologna, Italy, a current member of the Board, will take up the role of Vice-President.

The General Assembly expressed their thanks for both the incoming and outgoing members.

The Accreditation Committee also elected a new Chair and Vice-Chair from among its members.

With the term of office of founding Chair Prof. Roland Ibbett, University of Edinburgh, UK, coming to an end, the Accreditation Committee elected a new Chair and Vice-Chair at its last meeting in Lisbon on 23 October 2017.

Prof. Maria Ribera Sancho, Universitat Politècnica de Catalunya, Spain was elected to be the new chair. Prof. James Davenport, University of Bath, UK, has been elected Vice-Chair. Both take up their role with immediate effect. Both were highly welcomed by the members.

Prof. Ibbett had been a member and the chair of the committee since its was founded more than six years ago. The members gratefully acknowledged his invaluable contribution to the establishment of the Euro-Inf accreditation system over the years.

By continuing to use the site, you agree to the use of cookies. more information